In the last post of this series, we covered the sounds and word patterns of L'ewa. This time we are covering morphosyntactic typology, or how words and sentences are formed out of root words, details about sentences, word order and those kinds of patterns. I'll split each of these into their own headings so it's a bit easier to grok. This is a response to this prompt.

L'ewa is normally a Subject-Verb-Object (SVO) language like English. However, the word order of a sentence can be changed if it is important to specify some part of the sentence in particular.

I haven't completely finalized the particles for this, but I'd like to use ka to denote the subject, ke to denote the verb and ku to denote the object. For example if the input sentence is something like:

You could emphasize the eating with:

(the ke is in square brackets here because it is technically not required, but it can make more sense to be explicit in some cases)

or the apple with:

L'ewa doesn't really have adjectives or adverbs in the normal indo-european sense, but it does have a way to analytically combine meanings together. For example if qa'te is the word for is fast/quick/rapid in rate, then saying you are quickly eating (or wolfing food down) would be something like:

These are assumed to be metaphorical by default. It's not always clear what someone would mean by a fast kind of language (would they be referencing Speedtalk?)

L'ewa doesn't always require a subject or object if it can be figured out from context. You can just say "rain" instead of "it's raining". By default, the first word in a sentence without an article is the verb. The ka/ke/ku series needs to be used if the word order deviates from Subject-Verb-Object (it functions a lot like the selma'o FA from Lojban).

L'ewa is a analytic language. Every single word has only one form and particles are used to modify the meaning or significance of words. There are only two word classes: content and particles.

L'ewa is a nominative-accusative language. Other particles may be introduced in the future to help denote the relations that exist in other alignments, but I don't need them yet.

As said before, L'ewa only has two word classes, content (or verbs) and particles to modify the significance or relations between content. There is also a hard limit of two arguments per verb, which should help avoid the problems that Lojban has with its inconsistent usage of the x3, x4 and x5 places.

As the content words are all technically verbs, there is no real need for a copula. The ka/ke/ku series can also help to break out of other things that modify "noun-phrases" (when those things exist). There are also no nouns, adjectives or adverbs, because analytically combining words completely replaces the need for them.

Nouns and verbs do not inflect for numbers. If numbers are needed they can be provided, otherwise the default is to assume "one or more".

I am still working on the finer details of the conscript for L'ewa, but here is a sneak preview of the letter forms I am playing with (this image below might not render properly in light mode): 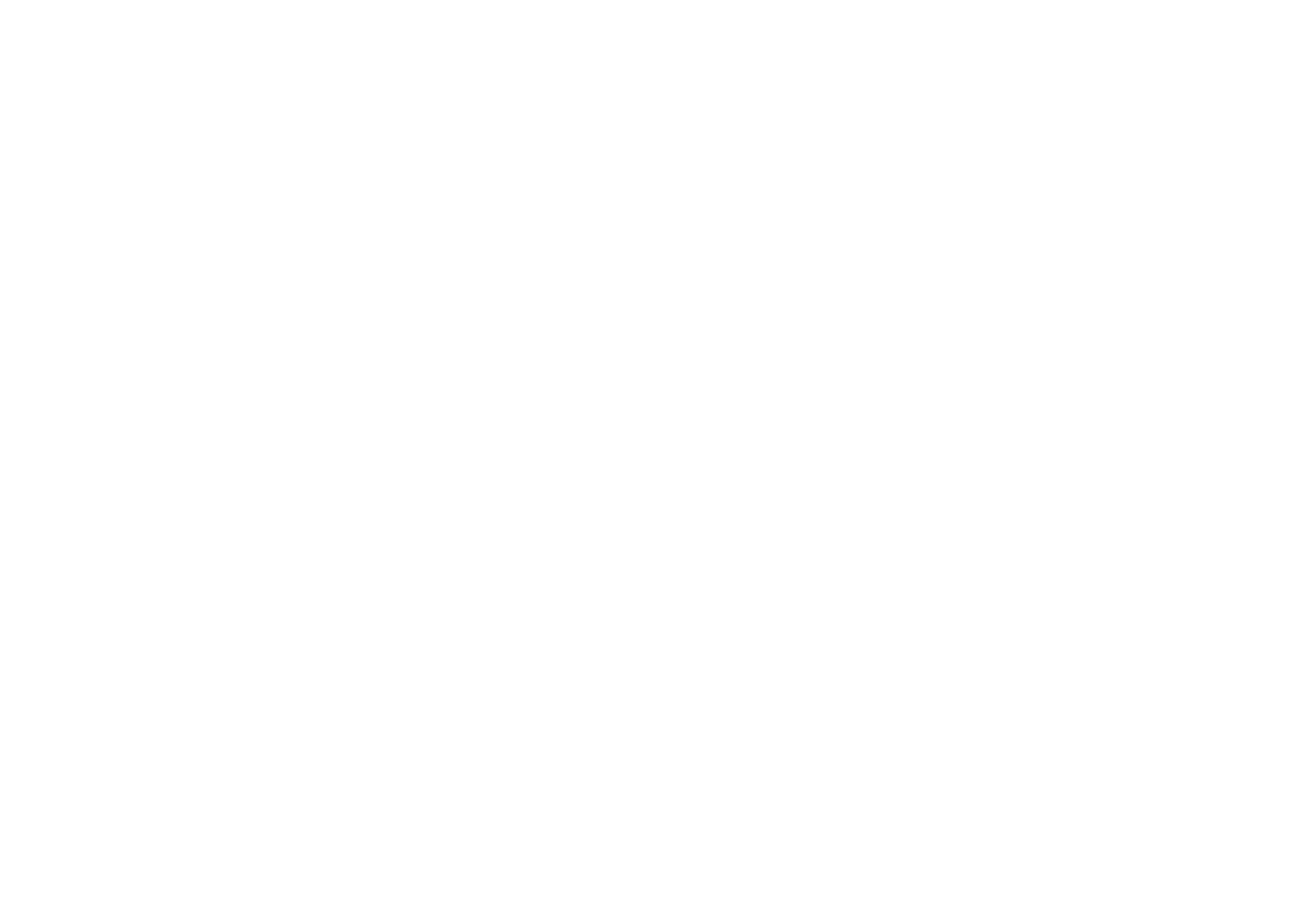 This script is very decorative, and is primarily intended to be used in spellcraft and other artistic uses. It will probably show up in my art from time to time, and will definitely show up in any experimental video production that I work on in the future. I will go into more detail about this in the future, but here is my prototype. Please do let me know what you think about it.

As a side note, the words madsa, spalo and qa'te are now official L'ewa words, I guess. The entire vocabulary of the language can now be listed below:

This article was posted on M05 11 2020. Facts and circumstances may have changed since publication Please contact me before jumping to conclusions if something seems wrong or unclear.