The Anbernic Win600 is a portable gaming handheld that can run Steam and itch.io games. I did a first impressions post about it recently and I think I've played enough on it to write up my full review. I don't know who I would reccomend this device to. The premise of this device has a lot of promise, but in practice it has so many problems that it's overall not really worth choosing in comparison to devices like the Steam Deck.

I admit, my standards are kind of weird. The Steam Deck was my first taste of PC gaming in a handheld form factor and I love the snot out of my deck. However, the Steam Deck is built from the ground up to play games from both hardware and software perspectives. SteamOS is made for the deck and it integrates so fluidly that I've had no reason to try anything else. I wish I could say the same about the Win600 because OH GOD windows is NOT made for this kind of PC form factor.

<Mara> See the first impressions for more details about this. It only gets worse as you do more complicated things!

Once you get into Steam Big Picture mode though, it's okay to navigate. Going outside of Steam is an exercise in futility. Thank goodness Retroarch is in Steam now. With my unit, a couple of times when I rebooted the device claimed that the fTPM got nuked (presumably from an update or something?), which meant I needed to attach a mouse and keyboard, press Y and then log into my Microsoft account again and set a new PIN for logging into the Win600. This happening once is tolerable but kinda bad. This happening twice is annoying. This happened three times and is bordering on inexcusable.

The Anbernic Win600 doesn't really have the same kind of comfort and build quality that I've come to associate with my Deck. There was an attempt to make a sculpted shape so that it sits in your hands better, but the natural way to hold the device makes using the thumbsticks physically painful. Changing your grip makes this slightly better, but then it makes you feel like you are going to drop the device at any point. The battery life ranges from "okay" to "atrocious". A release model Nintendo Switch without any of the battery life optimizations has more battery life (2-6 hours) than the Win600 (1-2 hours). The device uses integrated graphics and single-channel memory, which means that the overall potential performance you can get out of this device is utterly handicapped.

<Cadey> Even when you use the sticks, the sensitivity curve is really off. It's almost like they are a d-pad of sorts. There is on or off, not really an analog curve unless you consider asymptotes to be a curve. I'm not convinced that this can be fixed in software, it feels like a hardware issue with the sticks they used.

Windows also keeps prompting me to upgrade to Windows 11 and I am genuinely afraid that doing that will break the hell out of everything. The device feels barely stapled together as it is on the software side of things. Windows updates make the fan max out. Booting the device makes the fan start going crazy. Doing anything makes the fan kick up. It's really a sad situation. The CPU is way underpowered for Windows and probably even SteamOS. I have no idea what they have done to create such a tortured creature, but they have managed to create a device where basic compositors on Linux chug and spin up the fan. My laptop from high school was an underpowered machine but even then it was still able to render fancy desktop effects without making the fan kick up to overdrive.

<Numa> If you tweak the hell out of it you can get longer battery life according to Retro Game Corps, but then the question really becomes something like "how much do you value your time?". Life is very short and spending it with underpowered hardware is not a good way to spend it unless you really love squeezing every last bit of blood out of stones. In that case, more power to you.

There are games that work really well on it though. Most 2d stuff off of itch will run flawlessly. There's a huge part of my Steam library that this thing can run and when it is able to run something, it runs it decently well. I was surprised that Tetris Effect ran smoothly on the device, but it can realistically drop down to something like 45-30 FPS in more graphically dense areas. Retroarch works like a dream, I've been combining it with Tailscale in order to let me store my roms on my NAS and then SMB mount it to the Win600.

After playing all the way through Super Metroid, I can say that the d-pad is one of the best d-pads I've used in recent memory. You can do walljumps fairly reliably with Super Metroid, which is an almost frame-perfect trick. All 2d consoles run flawlessly, and anything newer can be hit and miss depending on the emulator's maturity. Dolphin works fine on some games, but the thumbstick position issues make actually playing things painful enough that I don't bother. I don't think I can reccomend that people buy this device. It could have been really great for its money if the price was about half of what it currently is, but it's really just an overly expensive "Steam Deck at Home". It's a wholly inferior product compared to the Steam Deck in just about every single way I can think of. Its speakers are okay, but they can be kind of tinny at times. About the only thing it really got right was the d-pad, but a good dpad can't carry a portable gaming console. It will do its job, but overall it's not really an ideal experience.

Its main value proposition was that it existed and you can buy it while the Steam Deck was unobtanium. The Steam Deck is no longer unobtanium and if you really are in the market for this kind of thing, get a Steam Deck. You'll be much happier with it. 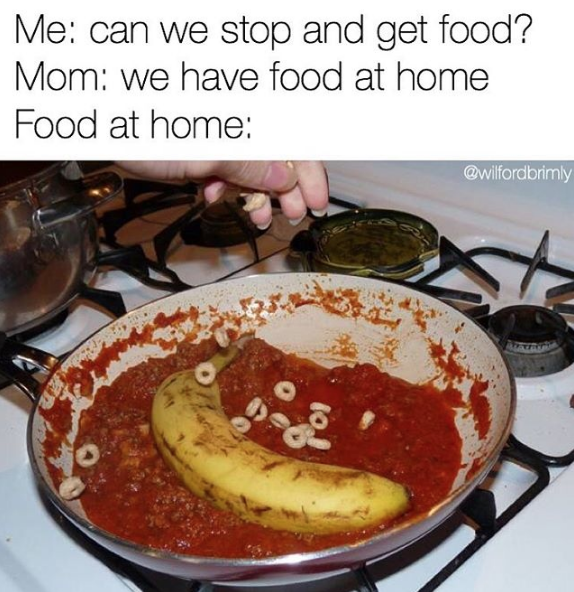 <Cadey> Now imagine that but with the Steam Deck. It's seriously that kind of experience overall.

I try not to live life with regrets, but if I was still in the return window for this device, I'd try to get my money back. I can't really suggest that anyone actively go out and purchase this device. It's not worth the price they are charging. I can't even imagine what the low-spec model is like if the high-tier one is this much of a shitshow. If the price point really is an issue, buy a Switch Lite. It'll be a better experience.

This article was posted on M08 19 2022. Facts and circumstances may have changed since publication Please contact me before jumping to conclusions if something seems wrong or unclear.